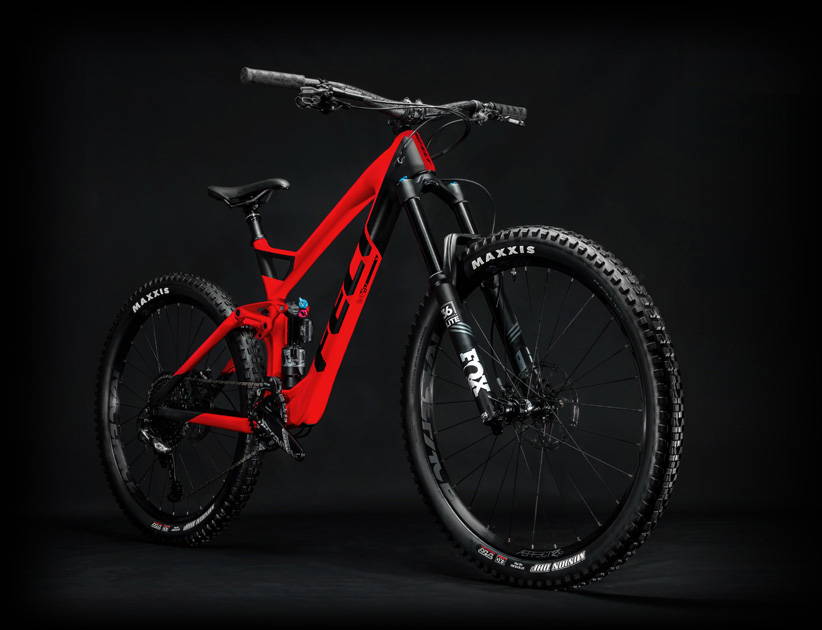 Designed for enduro racing but versatile enough for everyday trail riding, the Compulsion is most at home on technical descents. Featuring 160mm of suspension travel and Felt’s revolutionary Equilink Technology that maximizes pedaling efficiency while handling anything the trail throws your way, the Compulsion conquers the roughest, rock-laden, root-strewn terrain imaginable. Its 27.5-inch wheels are designed for optimal performance for all riders, and they combine with the Compulsion’s unique geometry to make it a better climbing companion than other bikes in its class. For those riders looking to take on the challenge of enduro racing, or for those who simply want one bike that’s capable of handling any ride, then the Compulsion is the ideal choice to conquer any trail, any terrain, anytime. When it comes to mountain bike suspension, most frame manufacturers use a standard four-bar system that allows for optimizing either anti-squat* or leverage curve*, thereby compromising one for the other. Felt Bicycles created Equilink, with a unique six-bar system that allows us to tune both the leverage curve AND the anti-squat curve independently in order to optimize both. The ultimate goal was to create a leverage curve that is progressive, with a complex anti-squat curve that gives you the right amount of anti-squat in the region of suspension travel where you’re pedaling yet minimizes the chain growth* in regions where you’re not pedaling. So what does that mean? Pedaling is efficient while pedal kickback is minimized on big hits, and the suspension can soak up small bumps and large bumps without wallowing in the mid-stroke. Quite simply, it’s a better suspension system for a faster, more comfortable, superior ride.

*Anti-squat: The force that resists bobbing.
*Leverage: The relationship between how much the rear wheel is moving and how much the shock is moving.
*Chain Growth: The increase in distance from the bottom bracket to the rear axle while the suspension compresses. This results in pedal kickback, a disruptive sensation. 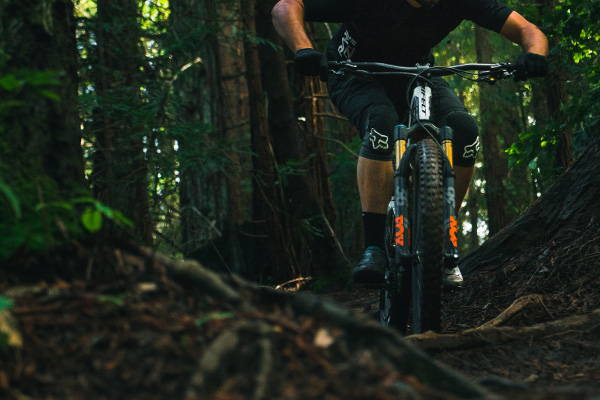 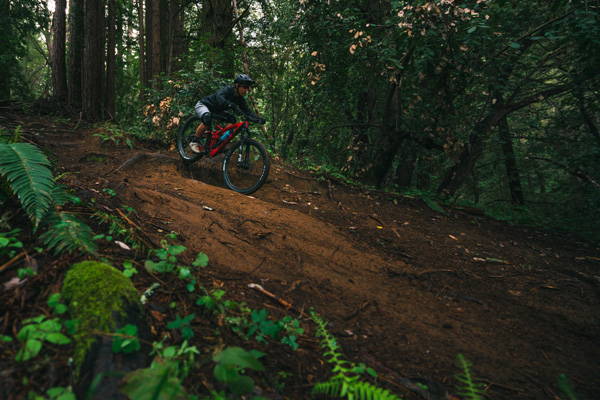 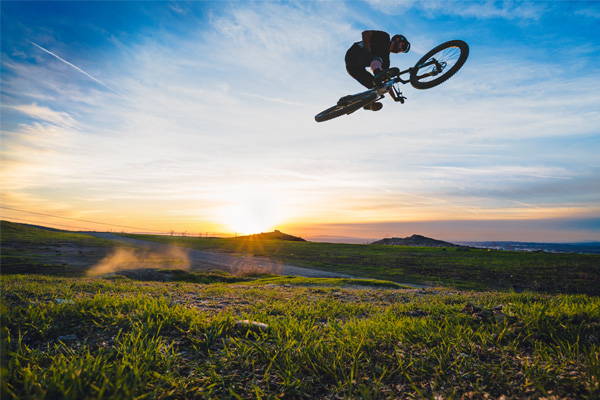 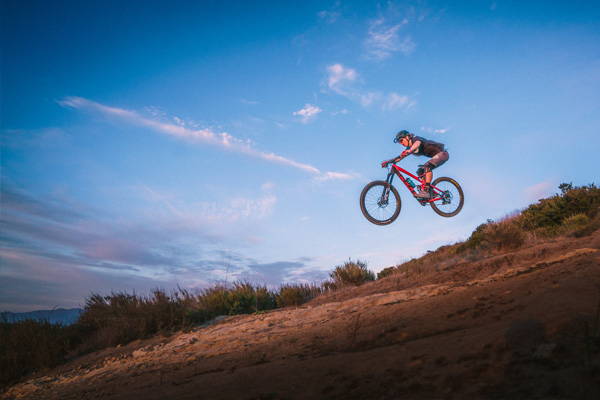 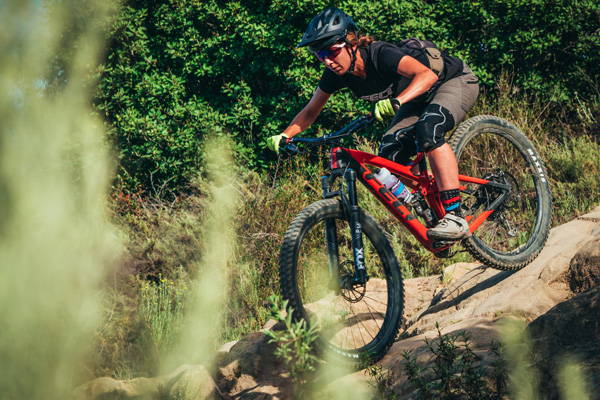 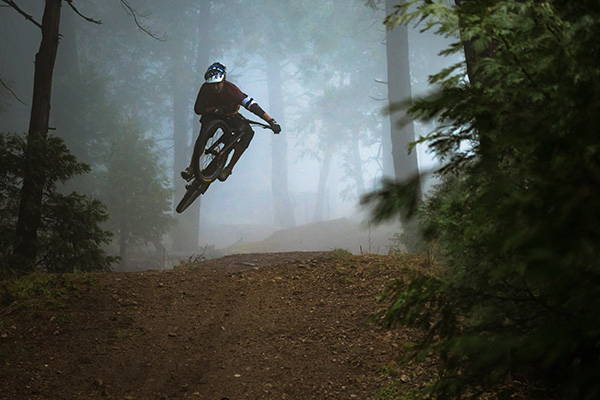 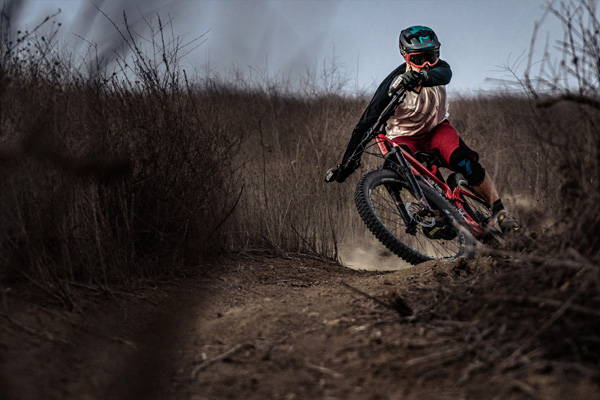 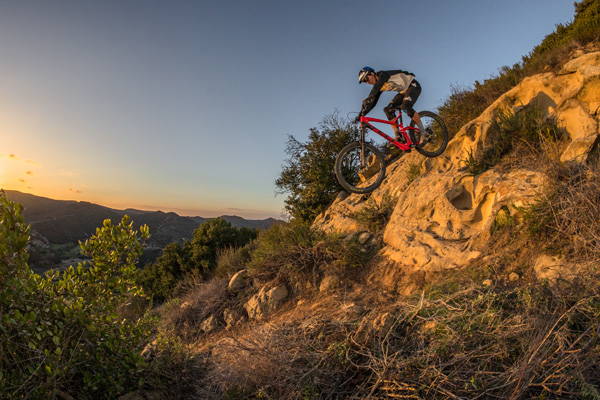